Should I Spay Or Neuter My Cat?

Should I Spay Or Neuter My Cat? 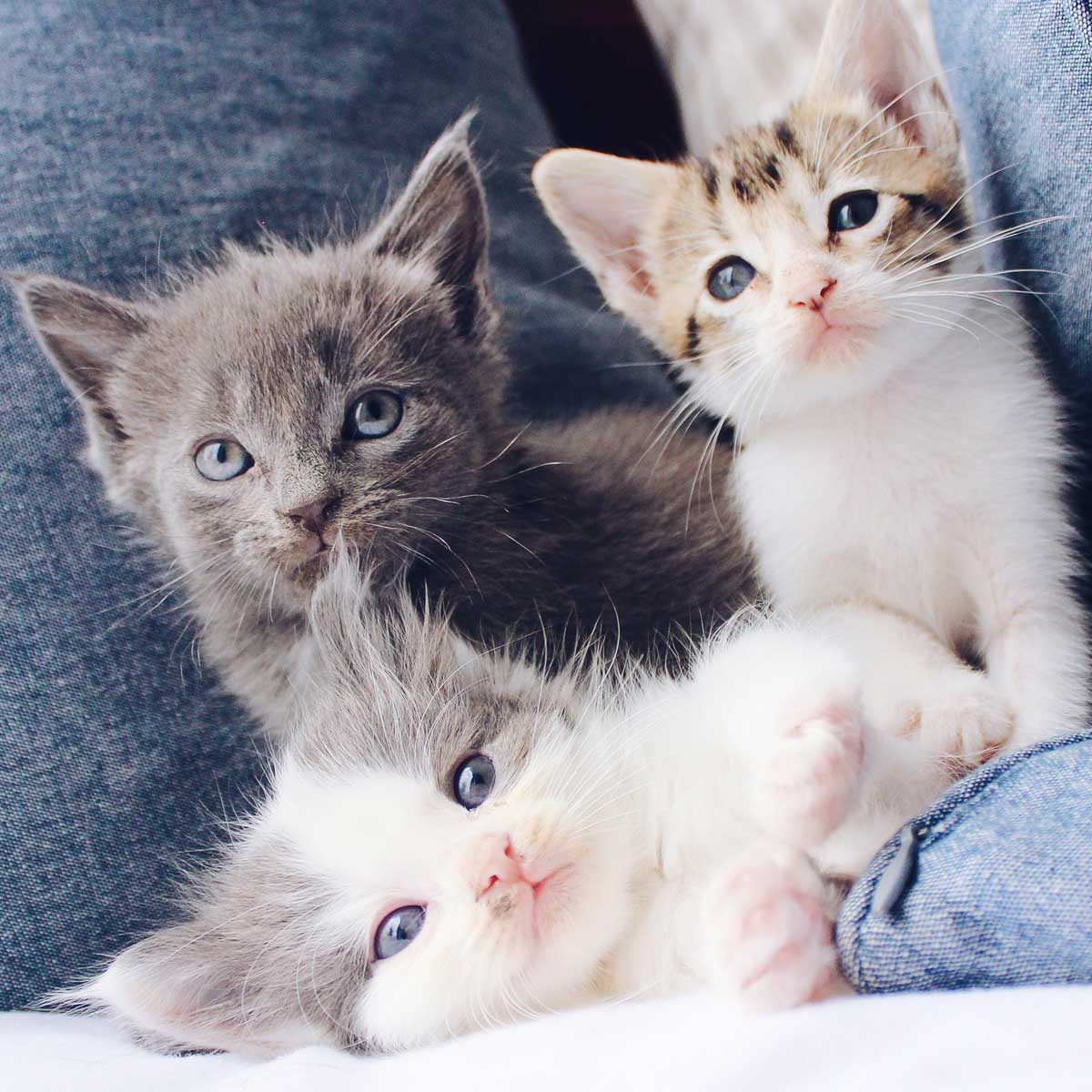 To protect your female cat from pregnancy, she will need to undergo a simple operation (before she turns four months old) known as ‘spaying.’ Your boy cat will need to get ‘the snip.’ This will deter your male cat from territorially spaying in your home, and also from getting into fights. The operation will also protect your pets from a disease called FIV (the feline equivalent of HIV). Prior to the operation, your cat will be given an anaesthetic and once home, they will need to stay in for a short while, as advised by your pet.

Getting Your Girl Cat Speyd

To protect her from getting pregnant, your cat will need to go the vet to have a simple operation called spaying (also known as ‘fixing’, ‘neutering’ or ‘being done’).

When your girl cat is about four-months-old, she will start to attract the attention of tomcats who’ll want to have sex with her.

This is why it’s important to have her spayed before she is four-months-old to protect her from getting pregnant while she’s still a kitten herself.

You may have heard that it’s good for cats to have a litter of kittens before they are spayed – but this isn’t true. Once she has been spayed your kitten will be able to do all the things cats enjoy doing, like going outdoors, climbing trees and playing.

Getting Your Boy Cat Snipped

Your boy cat will need to have a simple operation, called the snip. This can stop him from spraying in your house to mark his territory, which can be very smelly, and getting nasty injuries from fights. He’ll also be less likely to wander off and get run over, as cats that are snipped tend to stay closer to home.

Having your cat snipped will protect him from a nasty disease called FIV – which is the same as HIV in people, but for cats. It’s spread through cat bites, often between males fighting over a female. It can’t be caught by people.

What's involved in the operation?

Your cat will need to be dropped off at the vets, and picked up again later that same day.

The operation is very simple. He or she will be given an anaesthetic. Once they are back at home, they will need to stay in for a short time – your vet will advise – but they will soon be fit and well again.

Need help with the cost?

If you receive benefits you may be able to get some help with the cost of having your cat spayed. Please look at our free neutering for cats page.

Help Us Help Animals In Bromley